The company’s senior services executive is leaving Apple. According to reports, Peter Stern, Apple’s vice president of services, has informed his coworkers that he intends to go at the end of January. This will result in a significant reorganisation of the staff that supports him, according to a recent Insider article.

Stern worked in a number of high positions at Time Warner Cable before joining Apple in 2016. Since his hiring, Stern has acted as the public face of Apple’s services division. Eddy Cue, Apple’s senior vice president of services, and he has collaborated frequently.

Stern is set to leave Apple at the end of this month, according to Insider, which cited two sources with knowledge of the company’s plans. He has let his coworkers know that he is leaving Apple to “spend more time on the East Coast.”

Apple has yet to formally announce Stern’s departure. According to a source from 2019, Stern was “likeable” and “extremely business-like, to the point, and professional,” following the launch of Apple services like TV+, Apple Card, and Apple Arcade. 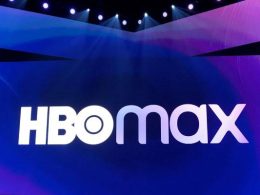 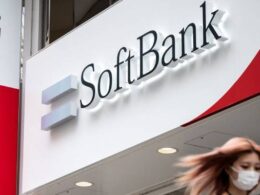 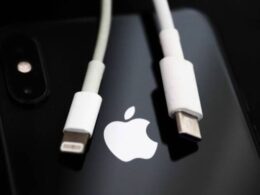 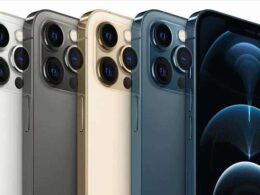