During AMD’s CES 2023 presentation, when the CPU manufacturer announced its Ryzen 7000 lineup of mobile processors to be used in various classes of laptops, the company also compared its high-end part, the Ryzen 9 7940HS, to Apple’s M1 Pro, stating that its latest chip is 30 percent faster.

While giving its presentation, one eagle-eyed individual spotted that the company employed people using a 14-inch MacBook Pro to show off the performance slides, the same machine featuring either the M1 Pro or the M1 Max. The irony will certainly make some people laugh.

Third-party production teams use MacBook Pro models for certain presentations, and AMD was caught off guard here He later spots two more Macs being used to show the Ryzen processors’ performance slides and comparing several metrics to the M1 Pro. While one would point the finger at AMD in an impulse action, it is not their fault.

When preparing for such an event, companies will often recruit third-party production teams, and these contracted employees are equipped with high-end MacBook Pro models. Other Twitter users were kind enough to point out that this blunder was not AMD’s fault since the company cannot decide what machines separate production teams will use during the actual presentation.

How to Install Exodus Redux Kodi Addon In Simplest Way 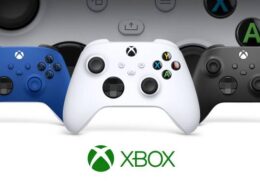 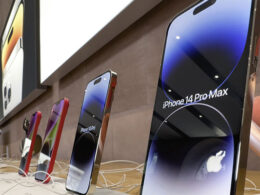 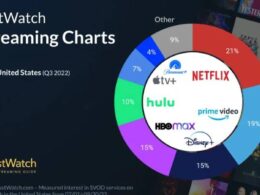 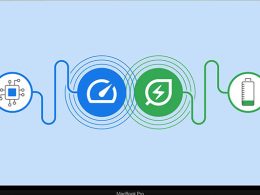