According to Elon Musk, the policy will be changed to allow casual linking once more and only prohibit accounts that are primarily advertising other platforms. Twitter officially forbade its users from linking to their profiles on other social media platforms like Mastodon, Facebook, and Instagram, during the World Cup. Other platform handles are no longer allowed to be mentioned.

The rule prevents Twitter users who have flocked to Mastodon from directing their followers to that platform. The consequences for breaking the rules range from the deletion of offending tweets to the suspension of an entire account.

The use of services that assist in the migration of Twitter followers by searching bios for Mastodon handles is one way that Mastodon has expanded. As people will not be permitted to include their Mastodon names in their Twitter bios. These services will no longer be able to operate, assuming Twitter carries out the enforcement of its recently announced policy.

It’s interesting to note that Twitter’s new policy does not apply to all social media sites, only a select few. The company lists “Facebook, Instagram, Mastodon, Truth Social, Tribel, Post and Nostr” as the prohibited platforms.

Links to social media profile aggregators like linktr.ee are also prohibited. These services provide a consolidated page of numerous social media accounts. The attempt to conceal the link will also be viewed as a violation. Even if they don’t contain a link, tweets that mention these platforms are now prohibited. For example, it is now prohibited to tweet “follow me @bzamayo on Mastodon.” 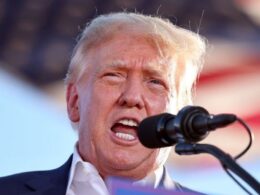 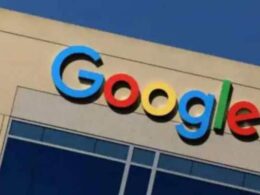 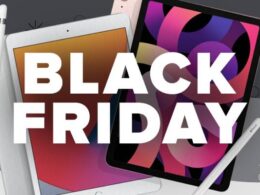 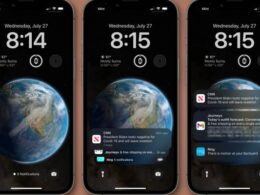