This week, Apple will roll out a firmware update for its AirTag item tracker in addition to the new firmware for the AirPods wireless earphones. What you need to know about this new version is provided below.

Version 2.0.24 of the firmware was released today, with build number 2A24e. Until today, the most recent AirTag firmware version was 1.0.301 with build number 1A301. Unfortunately, Apple has yet to share update notes for today’s firmware, so it’s unclear what changes with the update.

The previous one firmware was released on April 28, and according to Apple, it tuned the unwanted tracking sound to make it easier for people to locate an unknown AirTag.

Unfortunately, an AirTag cannot be forced to update. Instead, simply keep your’s one within range of your iPhone, and it should update itself after some time. Please let us know if you notice anything different after updating the item tracker in the comments section.

The AirTag isn’t the only device that got a firmware update today. Apple also released a firmware update for most AirPods models, including the AirPods, AirPods Pro, and AirPods Max, in addition to the item tracker.

Today’s update comes the same week that Eufy, another Anker brand, released the SmartTrack, its own third-party item tracker with Find My support but at a fraction of the price. In comparison to Apple’s AirTag, which costs $29, Eufy’s SmartTrack costs $19 — not a bad price for the same functionality. 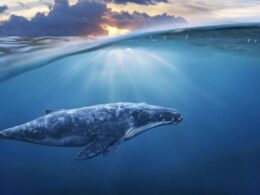 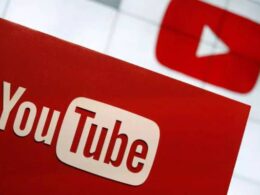 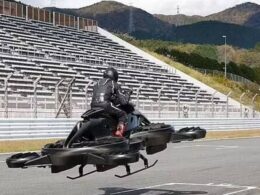 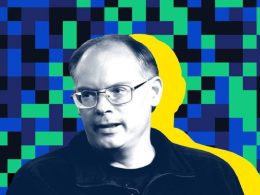