WhatsApp is used by over two billion people worldwide and is a critical tool for many small businesses. However, as they grow, WhatsApp for Business may be unable to meet their needs. WATI (WhatsApp Team Inbox) comes into play here.

WATI has customer sales and engagement tools for the messaging app built on the WhatsApp for Business API. The Hong Kong and Malaysia-based startup announced today that it had raised $23 billion in Series B funding to expand its team and product.

Tiger Global led the round, including returning investors Sequoia Capital India & Southeast Asia and new investors DST Global Partners and Shopify. WATI’s most recent round of funding was an $8.3 million Series A announced 10 months ago, bringing its total raised since 2020 to more than $35 million.

WATI (WhatsApp Team Inbox) co-founders Bianco Ho and Ken Yeung started working on Clare.AI, an omnichannel AI digital assistant for large Asian enterprises, in 2016. They launched WATI in 2020 to provide SMBs with a self-service, low-code product based on the WhatsApp for Business API. The startup currently has over 6,000 customers in 75 countries, including small and medium-sized businesses (SMBs) in industries such as house cleaning, schools, education centers, edtech, fintech, medical facilities, D2C brands, and Shopify stores.

Customers can send customized notifications using WATI’s customer engagement software, which is based on the WhatsApp for Business API. The platform includes a collaborative team inbox that multiple agents can use, as well as features such as smart routing and canned responses. WATI also works with media platforms such as Zoho, Shopify, and Google Sheets. 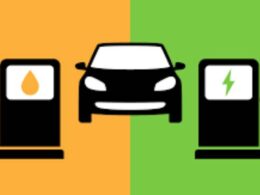 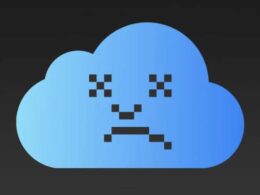 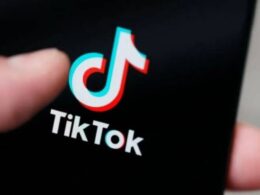 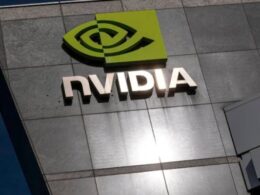