The new models, according to Amethyst, will have highly high-bandwidth, high-speed RAM, with the memory likely to be included into the M2 Pro and M2 Max. In terms of bandwidth, the M1 Pro was limited to 200GB/s, while the M1 Max was limited to 400GB/s. The Korean conglomerate also gave some performance figures, claiming that the new standard is 1.3 times quicker than the existing LPDDR5 standard and uses 20% less power.

According to those figures, Samsung’s LPDDR5X RAM is 1.3 times quicker, which implies the chips are 33% faster than LPDDR5. According to our computation, the M2 Pro would have a bandwidth of 266GB/s, while the M2 Max would achieve a new high of 532GB/s. Remember that the values above are only estimates, so we’ll have to wait for Apple’s press release to find out how competent the M2 Pro and M2 Max are in comparison to their immediate predecessors.

We know that the top-tier configuration of the M2 Max would have more CPU and GPU cores than the M1 Max, thus better memory bandwidth was always expected. All that remains is to wait for Apple’s formal press announcement in November, so stay tuned.

<strong>Google Chrome will no Longer Support Windows 7 Next Year 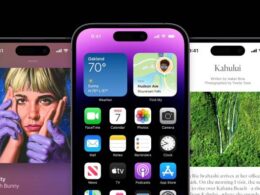 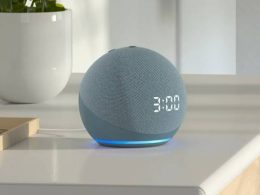 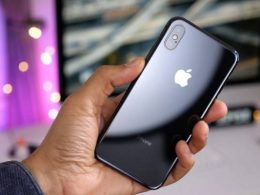 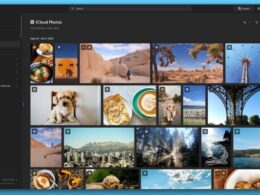