It appears that the iPhone 15 models will receive more significant updates than the iPhone 14 did, including many long-desired features. Apple is anticipated to switch to USB-C in 2023, marking the end of the Lightning port for the iPhone.

By 2024, Apple must either change the design of all iPhones sold in Europe to include USB-C ports or produce unique iPhones for the region. The iPhone 15 may feature solid state volume and power buttons instead of physical ones, similar to the trackpad on Macs and the iPhone 7’s Home button, according to Apple analyst Ming-Chi Kuo. For the iPhone 14 Pro and Pro Max, Apple debuted the Dynamic Island, but the less expensive iPhone 14 models keep using a notch.

As of yet, there haven’t been any rumours about significant design changes for the iPhone 15 lineup, so it appears that the sizes will remain the same. Apple could provide 5x or even 10x optical zoom with a periscope lens, compared to the current iPhone 14 Pro models’ 3x.

According to Mark Gurman of Bloomberg, Apple may switch out the iPhone 15 “Pro Max” model for a more expensive “Ultra” model. That would be consistent with the Apple Watch Ultra and could serve as justification for Apple to reserve exclusive features for its most expensive iPhones, such as periscope lens technology. According to Apple analyst Ming-Chi Kuo, only the largest iPhone may be able to use the periscope lens. 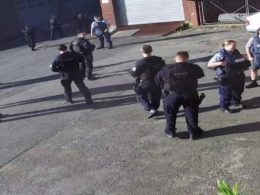 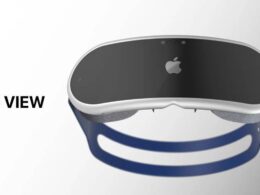 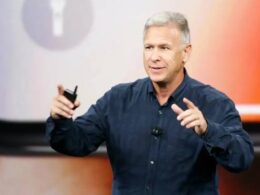 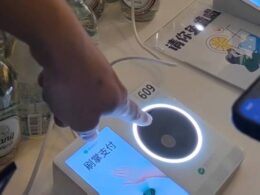