Now, when you open the Netflix app on your iPhone, a large card advertising a film or television series on the service will appear. The parallax effect on this card is created by the iPhone’s accelerometer. But that’s only a portion of the revamp; regardless of which area of the app you’re browsing, it’s now significantly simpler to utilize search, navigate between profiles, or filter information by category.

When you tap on an artwork cover for a movie or television show, it opens to show all the details. What’s New has replaced the Coming Soon page and now includes user-recommended goods.

Trivedi claims that these are the only modifications brought about by the most recent Netflix app update:

It’s interesting to note that the former Netflix employee said the firm is “giving it some love” for the Apple TV version of its app. So it appears that Netflix will eventually have a redesigned user interface for tvOS. 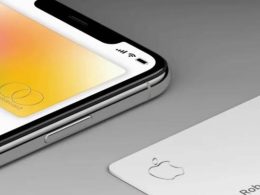 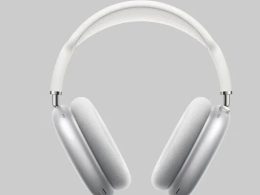 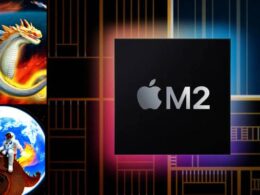 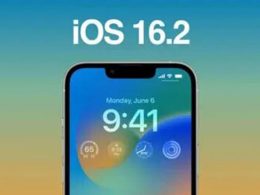