How to Get Free PPV Events on Firestick – Updated Guide 2023

This article explains how to stream PPV events on Android TV and Firestick devices from virtually anywhere.

One of the most popular forms of programming is watching Pay-Per-View (PPV) events on Firestick, Fire TV, or Android smartphones.

As a result of its low cost, simplicity of use, and ability to be unlocked, the Amazon Firestick is the most widely used streaming device for watching pay-per-view (PPV). We cover general Pay-Per-View information, the top PPV companies, free possibilities, and more in this guide.

What exactly is PPV?

Pay-Per-View (PPV) is a method of payment for high-profile matches in combat sports including boxing, UFC, professional wrestling, and others.

Even if the phrase “Pay-Per-View” has been around for a while, this kind of content has changed as a result of technological advancements.

In the past, PPV viewers had no choice except to purchase events through their local cable provider.

While the Firestick is a terrific device for using the PPV choices we’ve listed here, a tonne of other devices can also use these streaming options. The Fire TV, Android TV boxes, Chromecast, Roku, PCs, tablets, phones, and other devices are all included in this.

The top suppliers for watching PPV on a Firestick or other streaming device are included in the list below. Every month, this list is updated.

One of the most often used services for watching PPV events online is ESPN Plus, which runs about $7 per month.

This service provider is mostly used to watch major UFC PPV events, UFC Fight Nights, and other international sporting events. Users who have an ESPN Plus subscription can additionally stream a few popular sports events that aren’t available on other providers.

Millions of sports enthusiasts across the world use DAZN to watch PPV events on Firestick and other streaming devices.

Some of the largest PPV events in the world are broadcast on the Showtime PPV service.

BT Sport is also on our list of PPV providers because they have their own Pay-Per-View service named “BT Sport Box Office.”

This streaming service primarily serves folks in the United Kingdom and Europe. They provide big PPV events for boxing, MMA, professional wrestling, and other sports coverage.The BT Sport app can be found in any respectable app store, such as Amazon, Google Play, Apple, and others.

Some authenticated live TV services, such as fuboTV or Sling TV, feature PPV events as add-ons.

There are also dozens of unverified live TV services that offer PPV feeds available online.When we say unverified, we mean that we can’t tell if these services have the correct licensing for the content they provide.

Many users are unaware that Peacock TV offers PPV choices in addition to its free VOD offerings.

WWE has appointed Peacock TV the sole provider of its pay-per-view events. Users will have access to all WWE events, including the major PPV matchups.

FITE TV is another PPV supplier that broadcasts hundreds of boxing, MMA, bare-knuckle combat, professional wrestling, and other events.

This is a popular option for those in the United States, Canada, or the United Kingdom who want to see important fights.

It is one of the list’s newer PPV providers. Bleacher Report originated as a news website for sports coverage and has now expanded into a streaming platform that shows PPV events, international soccer, and more.

A monthly subscription to B/R Live now costs $9.99/month and allows you access to AEW, MMA, and other combat sports PPV events.

Our list of the finest services for streaming PPV events concludes with Triller Fight Club.

This platform is most recognised for covering significant boxing pay-per-view events. Triller Fight Club is undoubtedly on the radar for future high-profile fights.

BT Sport completes our list of the best providers for watching PPV on Firestick. In the United Kingdom, this is Sky Sports’ main competitor.

This streaming service provides big PPV events for boxing, MMA, and professional wrestling, as well as coverage for other sports. The BT Sport app can be found in any respectable app store, such as Amazon, Google Play, Apple, and others.

Is it legal to watch PPV on a Firestick?

We can confirm that alternatives 1-7 are completely lawful. Another story is Option 8, Unverified IPTV Services.

Unfortunately, we have no means of knowing whether the unverified IPTV services have the necessary licensing for the events that they broadcast. More information on the legality of IPTV and everything you need to know before streaming may be found in our full guide below.

How to Unlock New Secrets for the FireStick (2023) 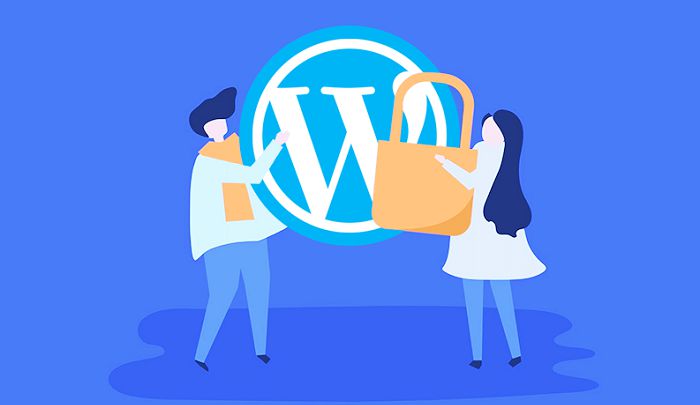 The Top Ways to Secure Your WordPress Website from Cyber Attack 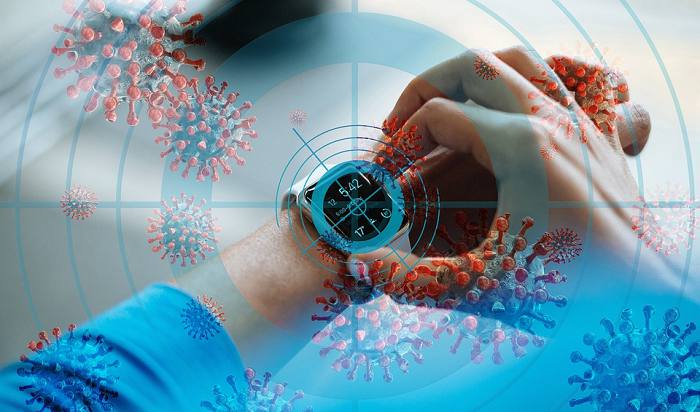 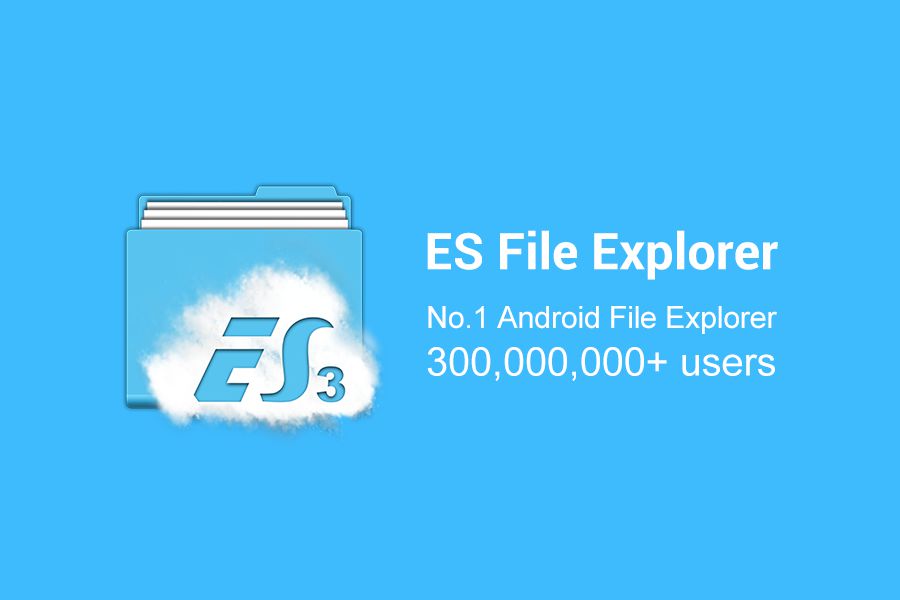 How to Enable Root Explorer in ES File Explorer 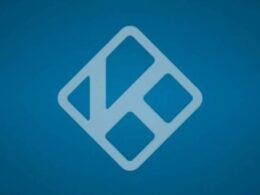