The long-awaited Apple iPhone 14 went on sale last Friday, and customers from all over the world queued outside Apple stores to get their hands on one.

People who have received the new iPhone, on the other hand, appear to be complaining about an odd problem. Users report that when using third-party apps such as Snapchat, TikTok, and Instagram, the main camera lens on the back of the phone rattles and jerks.

According to one Reddit user, anytime they use the Snapchat or Instagram camera, the camera shakes violently. When the ordinary camera application is opened, however, there is no difficulty.

Another user claimed that he received the new iPhone 14 Pro yesterday and that the camera shakes occasionally while using Snapchat (shake meaning the camera can be seen and heard shaking); does anyone else experience this? Dealing with the issue.

Another user reported that when he launched Snapchat on his new iPhone Pro, the camera began to shake and make odd noises. 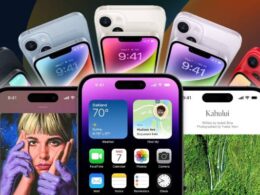 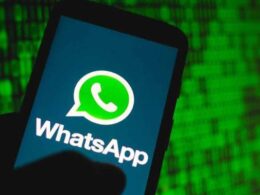 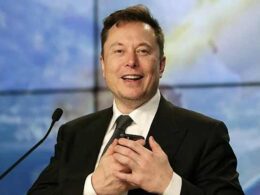 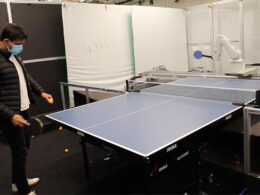