Instagram is one of the most popular social media apps out there. Every other day, the app brings new features. Unsurprisingly, Instagram has more than 1 billion active users. More than 500 million stories are uploaded every day. Another interesting fact about Instagram is that female users outnumber the male users. But this article is not about that. Instead, we will talk about how to unblock someone on Instagram.

If your profile is public, anyone can follow you. There’s no way to unfollow that person other than blocking them. On the other hand, you have absolute control on who gets to follow if your profile is private. Unless and until you accept their follow request, the user cannot see the content you have posted. But we all make mistakes. You might have accepted a request from someone, and you are no longer friends with them. A snoopy relative or an ex are also good reasons to block someone. But what if you reconciled with them? Surely, you would have to unblock them on Instagram too.

So, let us see how you can unblock a user on Instagram.

Open the blocked user. Whether you use the web version, Android or iPhone application, you can still search for blocked users. Just type the name of the person you wish to unblock in the search bar. Previously, you would have seen the “Following” button. Now, in its place, there is a “Unblock” button. Tap on it and the user is now unblocked. You have to follow each other back before you can view each other’s content (not applicable if it’s a public profile).

What if you do not remember the username of the person/profile you blocked? Maybe they changed their name. But do not worry because there is still a way to unblock them.

Step 2: Tap on your profile picture. In the new versions, it is on the bottom right corner of the screen.

Step 3: Tap on the three lines button on the top right corner of the screen.

Step 7: Tap on Unblock against the username you wish to unblock.

There you have it. That user is now unblocked. Again, if it’s a private account, you will have to follow it, and they must accept the request. Otherwise, you will not be able to see what they post.

Blocking someone is an extreme step, especially if you plan to unblock them later on. Instead, just mute them. If you mute a user, Instagram will no longer show you their posts and stories. In my opinion, this is a much better alternative than blocking a user on Instagram.

How to Fix the “YouTube Invalid Parameters” Error in Kodi 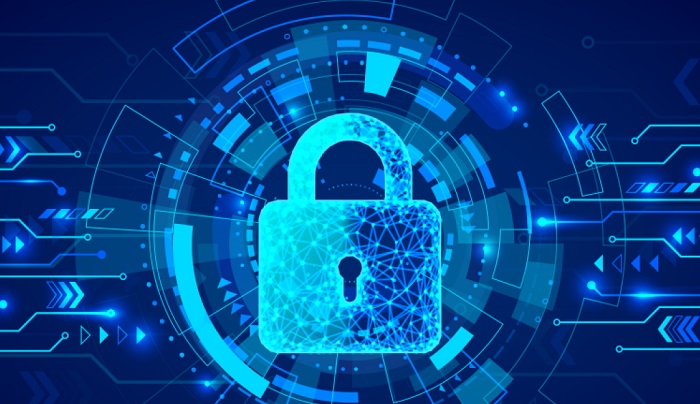 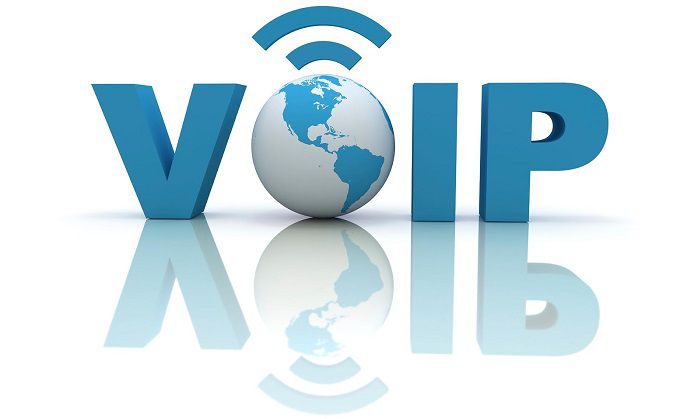 VoIP for Remote Work During the Covid 19

How to Start an Affiliate Program That’s Actually Successful 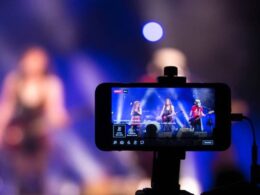