According to reports, Microsoft intends to eliminate thousands of positions, many of which are anticipated to start this week due to hiring freezes and prior layoffs at the corporation. The newest round of layoffs in the technology sector will reportedly affect Microsoft’s engineering and human resources departments.

The corporation now has around 220,000 employees, but according to Sky News, Microsoft wants to let off about 5% of those workers and will publish these intentions soon. It (the corporation) would lose about 11,000 positions as a result of the layoffs, which would be the greatest round of cuts in the previous year.

The news comes after Facebook’s parent firm and Amazon both announced employment cuts of 18,000 and 11,000 respectively.

According to Business Insider, Microsoft might reduce its hiring personnel by up to one-third. Before the organization starts employing at the same rate as before, it can take a year or two. Microsoft will keep investing in the company, a spokeswoman for the company says, calling the reports “rumors.” 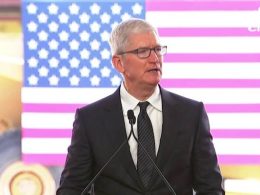 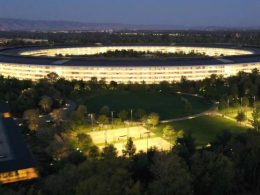 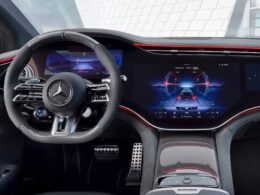