Elon Musk informed Twitter employees on Wednesday that he does not intend to let off 75% of the company’s employees when he takes control, according to Bloomberg, citing “people familiar with the subject.”

Before the meeting, the “Chief Twit,” as his Twitter profile now defines him, released a video of himself heading into Twitter headquarters carrying a sink with the message “Let that sink in!”

Musk has casually mentioned the possibility of layoffs when he takes over Twitter in a $44 billion acquisition that is set to finish on Friday. However, eliminating 75% of Twitter’s workforce, or around 5,600 individuals, would almost certainly render the social media firm unworkable.

According to the article, Twitter employees are still concerned about potential personnel losses as part of the purchase.

According to Time, the letter stated that the employees would not be intimidated and that threatening their employment jeopardised the platform’s capacity to “uplift independent journalism in Ukraine and Iran, as well as supporting social movements throughout the world.”

The millionaire has a habit of exaggerating and making strong, illogical assertions. Mashable’s Chris Taylor commented that Musk “probably won’t dismiss 75% of Twitter,” noting that it may be a tactic to appease investors and that Musk has previously stated that he would boost the company’s personnel. In sum, Musk speaks a lot, but it doesn’t always imply he means it will happen 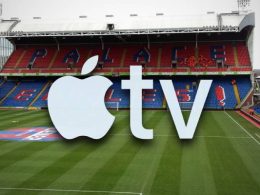 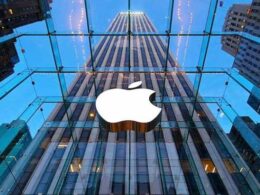 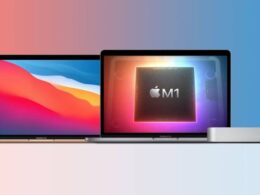 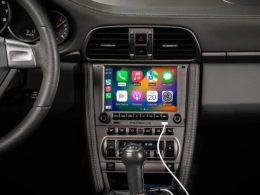