Home News According to a Study, the Apple Watch can Accurately Predict Stress Levels
2 minute read

The Apple Watch is a powerful device that can detect a variety of health-related symptoms. Apple introduced the ability to check ECG right on your wrist with the release of the Apple Watch Series 6.

Researchers at the University of Waterloo in Canada conducted the study, which suggests that the Apple Watch can predict a user’s stress levels. The researchers used the ECG sensor on the Apple Watch Series 6 and discovered that the data had a close relationship with heart rate acceleration and deceleration capacity when the participants reported stress levels. The researchers then created a prediction model by developing and applying machine learning algorithms.

The models developed are said to have a “high level of precision” but a lower recall. According to the study, the Apple Watch has “promising” potential for detecting stress levels. Furthermore, because the wearable can collect additional information about a user’s health, such as sleep and activity data, additional data points can be combined to form stress levels with greater precision.

Apple does not currently offer stress measurement, but researchers believe that an Apple Watch could be used to help with mental health care. Furthermore, Apple can provide stress-reduction exercises such as breathing and other activities to eliminate stress signals.

Stress management scores are already available from Samsung, Fitbit, and Garmin, but Apple has yet to include one in its Health app. At this time, we do not know if Apple is working on a stress management feature for its wearable, but we will keep you updated as soon as more information becomes available. 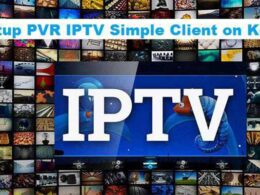 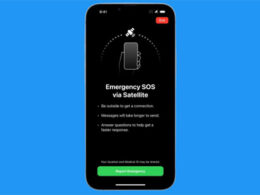 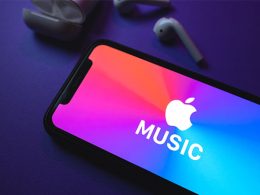 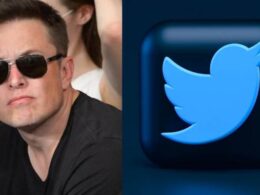