JustWatch reported in September that Apple TV+ had surpassed a 6% global market share of the streaming market, while some of its competitors were losing subscribers. JustWatch has released a new report with market share data from US streaming platforms.

Apple TV+ continues to grow in the United States.

Apple TV+ continues to grow in popularity among US viewers, according to a report seen by Realclobber. In Q3 2022, the platform accounted for 7% of streaming service subscribers, a 1% increase from the previous quarter. The figure brings Apple TV+ closer to Hulu (owned by Disney), which has a 10% share of the US streaming market.

Interestingly, while HBO Max accounts for only 7% of the global streaming platform market and is about to be surpassed by Apple TV Plus, it accounts for 15% of the market in the United States. All of the numbers are listed below:

The streaming market in the United States is fiercely competitive, with Netflix and Prime Video separated by only 2%. Following suit, Disney+ and HBO Max are parallel, with Disney+ slightly outperforming HBO Max and taking third place this quarter. 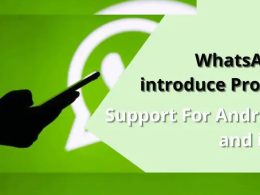 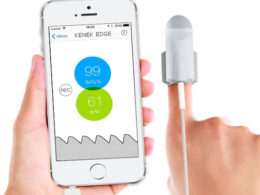 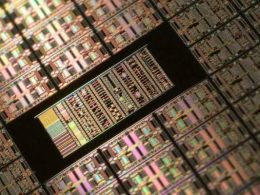