Apple has decided to release the iOS 16.1.2 software update for iPhone today. The most recent update addressed a variety of user-reported issues, as well as bug fixes and performance enhancements. Scroll down to find out what’s new in the most recent build.

Apple has released iOS 16.1.2, which includes improvements to crash detection and compatibility with wireless carriers. iOS 16.1.2 arrives a week after the public release of iOS 16.1.1 and three weeks after the public release of iOS 16.1. iOS 16.1.2 is not a major update in terms of new features, but it does fix bugs and issues. If you’re interested, you can get the latest build on your iPhone by going to Settings > General > Software Update. For more information, see the changelog below.

In terms of new features, Apple’s release notes for iOS 16.1.2 update mention improved wireless carrier compatibility as well as Crash Detection optimizations on iPhone 14 Pro models. Aside from that, there will almost certainly be bug fixes and performance improvements for a more stable user experience. Because iOS 16 is still in its early stages, it does have some underlying stability issues. In our testing, we have seen unexpected shutdowns, app crashes, and leggy animations. Apple may resolve these issues in the coming weeks.

In addition to iOS 16.1.2, Apple will release iOS 16.2 in December. Given the number of features it will include, iOS 16.2 will be a significant update. It will include a cross-platform Freeform app that will enable users to collaborate on a variety of tasks by utilizing various elements. We’ll keep you posted on the latest developments, so stay tuned for more information. Please share your iOS 16 experience in the comments. 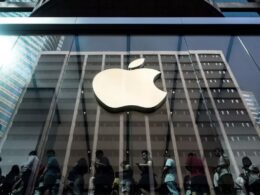 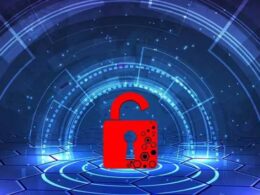 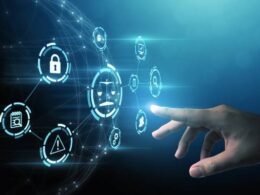 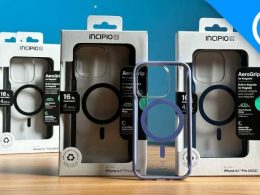