Google has been incorporating its Lens image recognition technology into several of its products, including Google Photos and Chrome. It was quiet for some time, but it is now putting it front and center. Google has added a Lens button to its home page’s famous search bar.

That’s significant, according to Rajan Patel, Google’s vice president of engineering in charge of Search and Lens — as he stated on Tuesday, the Google homepage doesn’t change frequently.

When you click the Lens button, you are prompted to upload an image or paste a URL to one. If you’ve ever used the Lens app or any of its other integrations, you’ll be taken to a page that looks very familiar.

For a long time, Google Images has allowed you to search for similar-looking images, but Lens image goes much further. It also attempts to provide information about what’s in the picture. If you scan a product image, you’ll be greeted with shopping results. And if you upload a picture of a plant or animal, Google will do its best to identify it, with plenty of images to cross-reference.

There are several other built-in features as well. You will be able to copy and even translate text if you scan an image containing it. And scanning a QR code will provide you with information about it. Google also provides a link to perform a reverse image search to determine where it originated.

Again, none of these features are surprising to those who have used Lens on Android or iOS. And some of them are even built into desktop operating systems such as macOS. However, for those who use systems without those features, an easy-to-access version of Lens could become a very useful image multi-tool. 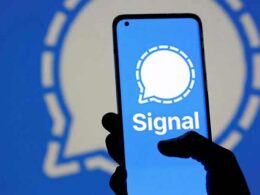 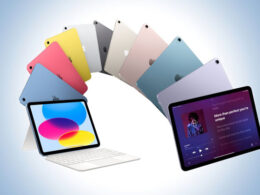 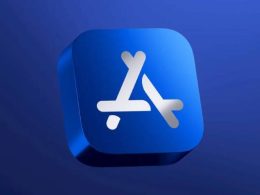 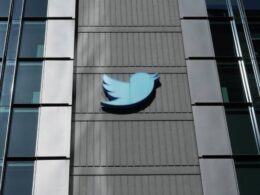