In various countries around the world, Philips Hue smart home accessories will soon cost more. The business has acknowledged that, as a result of currency fluctuations, a number of Philips Hue products would face an average 10% price rise outside of the United States beginning in February.

This information was first made public by HueBlog.com earlier this week, which also detailed the price increases for many Philips Hue items. Since then, the business has released a statement confirming these pricing increases.

A Philips Hue representative stated that the price rise will take effect in February and that it would result in an average price increase of about 10% for the affected models. Philips Hue has decided to provide some product categories with bigger price increases.

The price rises won’t have an impact on American consumers. Instead, because of the decline in the value of the Euro relative to both the Chinese Yuan and the US Dollar, the adjustments will affect the Philips Hue goods marketed in Europe. All merchants who sell Philips Hue items there will be subject to pricing increases. 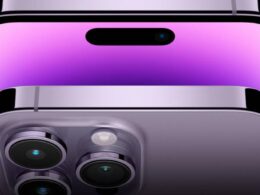 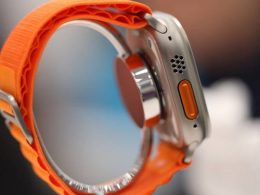 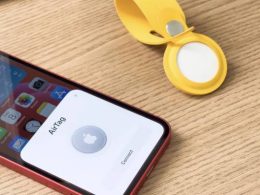