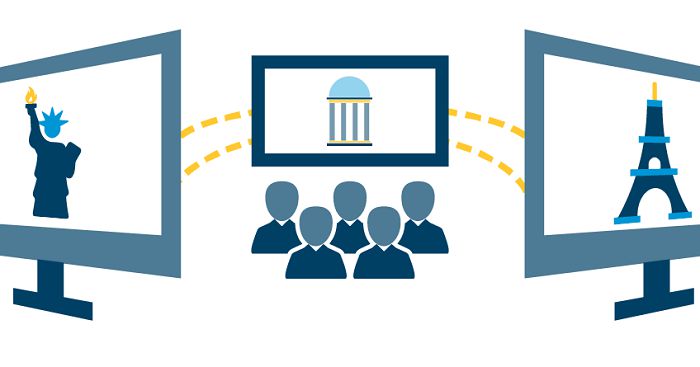 It is not a good idea to talk about the differences between videos and animation in films. After all, each of those creative mediums has its own advantages and flaws. Still, the animated video has some special benefits than the other videos, and here we will discuss some of those important points to give you a clear idea.

While talking about any marketing strategy, the consistent reduction in people’s attention spans can be seen easily. It’s much easier to lose your interest in those live-action videos, but the attractive animated video is far more capable of catching the eye of the customers faster. Moreover, each artist can freely use their own animation style, easily creating a new version and thus make it much more captivating.

It is always new

As between two videos of two different eras can have a striking difference in their content and quality, and display of ideas. However, animated video or movies from much older times still hold their unique charm.

So, if you don’t wish to lose the charm of your videos some years later, just choose the animated ones.

It’s much easier for anyone who is intimidating in real life to feel the same thing with a video. Here, the animated video can easily help you lighten your target audience’s mood and disarm them to feel much more comfortable with the captivating content delivered by your company. So, you need to opt for those animated videos in cases where you need to attract your customers with ease.

When you do not wish to spend a large amount of money on advertising, choosing an animated video is the perfect solution.

The animated videos are much easier on your budget than the other videos because you may not like to spend money on paying the actors, the CG team, or the filming team. On the other hand, the animated video can deliver the intended message to your audience without those extra costs.

There is no language barrier

Animation can help you successfully pass the barriers of different languages because the other dubbed content feels really foreign. Still, in the case of animated videos, it is easier to re-record than those live-action videos in a way that can give you the feeling of something more natural.

That doesn’t mean that the other videos aren’t a good medium – as those also have their own advantages. However, when it comes to explaining things much easier, the animated video offers some special benefits that those other videos cannot.

Making changes after the production

Making some changes to a live-action video after completing the entire production can prove to be very expensive. This process requires the re-booking of the important equipment, models, or actors and the site.

Therefore, all of the special aspects mentioned above can show you that that is the best choice of videos. Therefore it is a better option to choose an animated video for promoting your brand.