Many people were disappointed that Apple’s AirPower accessory, was scrapped in 2019 before it even hit the shelves. Which was supposed to recharge up to three devices simultaneously. In contrast, Tesla is now releasing a Qi charger that shares the same concept as the AirPower and can simultaneously wirelessly charge multiple devices.

Tesla claims that the Cybertruck was the inspiration for the angular, metallic design of its Wireless Charging Platform. It can charge up to three devices at once and offers fast charging power of up to 15W per device. Tesla’s new Qi charger includes “FreePower” technology, which enables you to place devices anywhere on its surface without precise alignment. It is just like the AirPower was intended to be.

Our wireless charging platform, which was inspired by the angular form and metallic styling of Cybertruck, offers 15W of fast charging power per device for up to three devices at once. With its premium Alcantara finish, aluminum housing, and detachable magnetic stand, it has a svelte design. You can lay the charger flat or at an angle for better viewing.

In a video posted to Tesla’s website, it can be seen that the Wireless Charging Platform has 30 coils arranged in a pattern resembling the AirPower that Apple was developing at the time. Apple allegedly canceled the AirPower launch at the time because it wouldn’t live up to the company’s “high standards”. According to rumors, AirPower prototypes had a tendency to overheat, which caused the company to abandon the project. 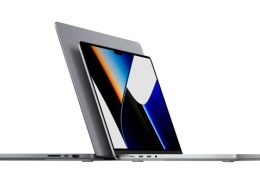 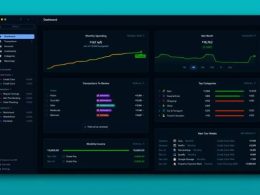 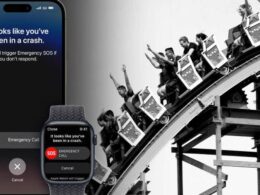 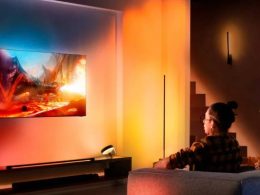